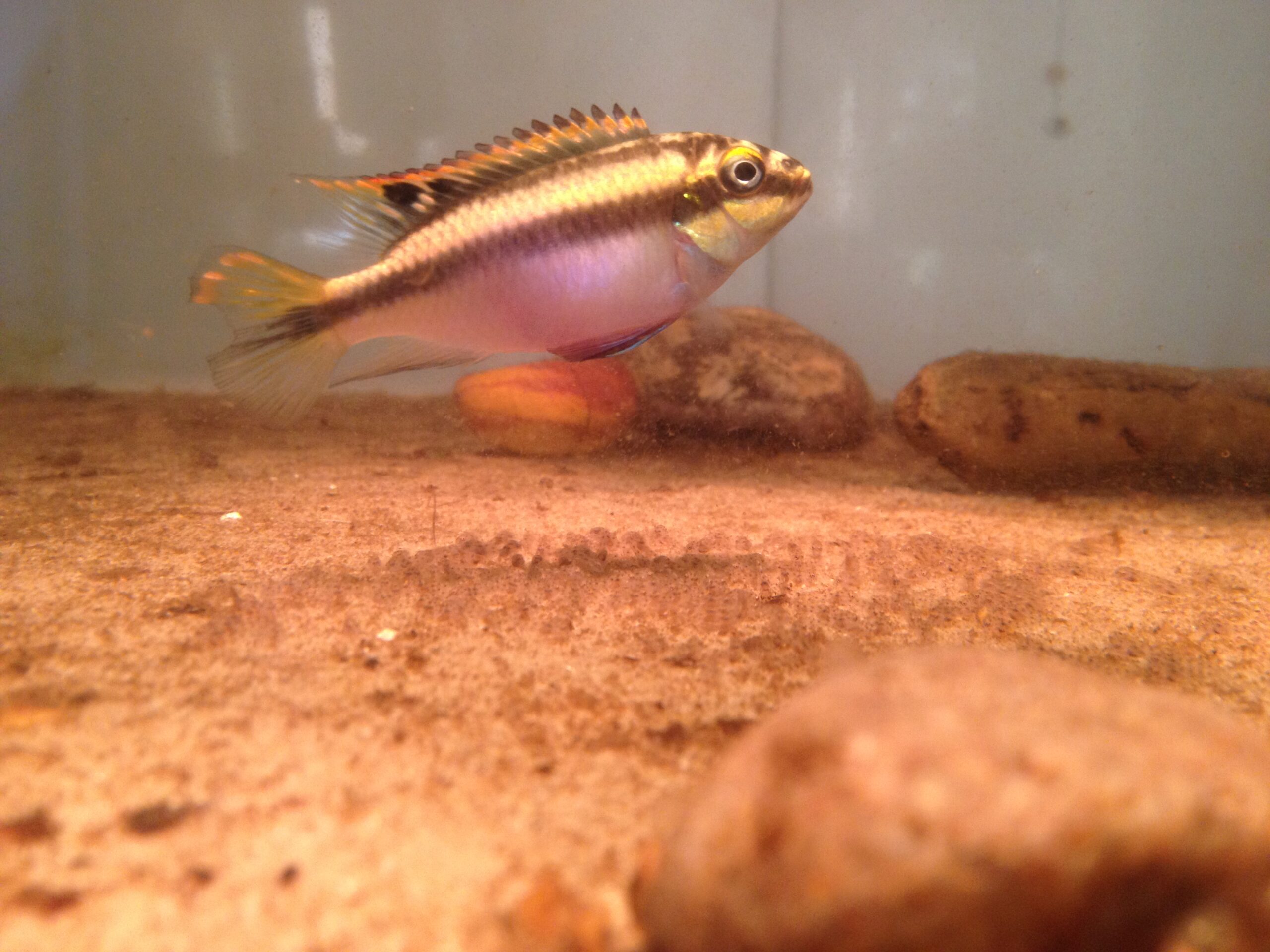 I think the main issue here is the difference between a breed and a species.
A species is a distinct group of animals, examples include Lions Panthera leo, Tigers Panthera tigris, Humans, Homo Sapien etc.

Now we are one species, every human on the planet, but some of us are partly hybridised with Homo neanderthalensis, Neanderthals, and for those that are there is a higher risk of depression and heart attacks. Oh, and a recent study shows that if you have Neanderthal DNA you may have a risk for respiratory failure after infection from Covid-19. It’s not all bad, as Humans left Africa and moved into Europe they mixed with the local Neanderthal populations and those genes may be the reason we can adapt to different diets.

What is the point of this? Hybrids between species can have unknown consequences. The above list comes from an average of 3% Neanderthal DNA, and let’s not ask about the other human species that we may or may not have got busy with tens of thousands of years ago. It is only with extensive testing of our own DNA that we are seeing the potential changes made by our own status as hybrids, even if it’s only about an average of 3% for those whose ancestors stepped out of the African cradle of life.

There are more recent man-made hybrids that we can see in action, Ligers are one of the larger examples I can think of. The offspring of a male lion and a female tiger these cats show some amazing parallels with the issues fish keepers face. In a similar way to many species of fish tigers and lions have subspecies in different locations and many are endangered. In captivity big cats of unknown parentage outnumber those in the wild, meaning that if in the future we are in a position to need to reintroduce formerly captive-bred animals into newly repaired habitats it won’t be from those thousands of big cats in private hands for the most. Instead, it will be from a limited gene pool in zoos, and better private collections that have traceable bloodlines and can identify where that animal is evolved to thrive.

But to take it a step further big cat owners are hybridising lions and tigers. They’re from the same genus and if you keep them together and offer no other options they will eventually mate. But this isn’t a cute thing that does no harm. Tigers and lions have different breeding strategies, and it is probably why Ligons get so large, the genes that tell the body when to stop growing female lions and male tigers carry these genes, so in the offspring of the reverse, there is none of these genes. Growing up to twice the size of their parents these big cats take the prize for being big.

We don’t truly know the health impacts of ligers other than those caused by size. Infertility, neurological defects and organ failure may be more prevalent, the reverse pairing the Tigon seems to have more possible health issues with far fewer cubs surviving. Ligers seem to live a shorter life on average, but the pool is limited so the statistics may well not be truly representative.

Things we do know is that ligers will struggle to talk to lions and tigers, the different attitudes and behaviours of the two cats mean that a liger wouldn’t be able to live in a large group of lions, and may well not be adapted to live on their own as a tiger would. Now a big cat bred in captivity may well never need to interact with groups of other cats. But fish. Fish are a different matter.

Not all hybrids are bad mules and beefalos have been bred for centuries to produce an animal for carrying weights and riders in the former and meet in the latter. In Beefalos we know that the first hybrids were sickly and carried a number of issues, but years of breeding have made them stronger and less likely to suffer from diseases. But they’re still not as strong as either of the parent species.

Mules are our oldest hybrid and due to horses and donkeys having different numbers of chromosomes nearly all are totally infertile. Even a fertile mule is more likely to be occasionally fertile rather than truly fertile. In general, they are also our healthiest hybrid, but they still can suffer from being treated as a horse especially into their old age.

Now breeds are a different thing, and colour morphs in fish are the same as breeds. So a poodle and a labrador are the same species, give me some time and the right dogs and Great Dane can be bred so that eventually it produces a Yorkshire terrier. The Lilac ram was bred in a tank in North Wales from other better-known colour morphs. Veil tail angels have in their ancestry wild type fish. A Koi Angel and a Black Angel have the same number of chromosomes, almost the same genes, and produce offspring that shouldn’t have any issues.

Try it from our slightly hybrid point of view. You may have brown hair and brown eyes, that doesn’t mean that having a kid with a blonde haired blue eyed partner means that child is a hybrid. But if you suddenly decided to run off with our closest species, the Bonobo Chimp, then that would be wrong. But if it was just you and that chimp as the last great apes on this planet, maybe you’d be tempted. Colour morphs vs hybrids. Bit gross right?

Now, what does this all have to do with fish? A lot, and it’s up to the keeper as well as the zoo.
Let’s take Pelvicachromis as that was the argument that inspired your question, there are at present around 11 species, but it is a genus that undergoes revision frequently enough my breed logs have plenty of names crossed out. To take this into account ethical breeders will only keep individuals together from the same locale, this means that if a local colour or subspecies gets its own taxonomic group you know your lines are that new species.

Pelvicachromis are great fish with amazing personalities and breeding techniques. The common krib Pelvicachromis pulcher in the wild may have up to three colours of males, all with different breeding techniques in the one species, and a female may have eggs with all three types in one spawn. Pelvicachromis kribensis tend to have more of a monogamous bond. P. sacrimontis the giant krib will frequently kill each other after spawning, and that probably indicates less biparental involvement in fry care.

This alone is important to think about when you decide to hybridise these fish, but also we have no idea what the damage that’s being done as in the examples above. Unlike larger mammals we are unlikely to provide vet care if needed, we will struggle to make sure that people in the future many generations down the line will know these are hybrids, and this space in our tanks could be taken up with well-bred fish that keep a specie thriving.

My view is simple. We don’t know what we are creating when we randomly mix genes, we don’t know what the impact is for the individuals that we are choosing to breed, and there are simple choices that can mean we breed species with known parentage, known traits and known behaviour.

There are no reasons for hybrids, other than humans wanting something, that maybe we should consider a step in the wrong direction.