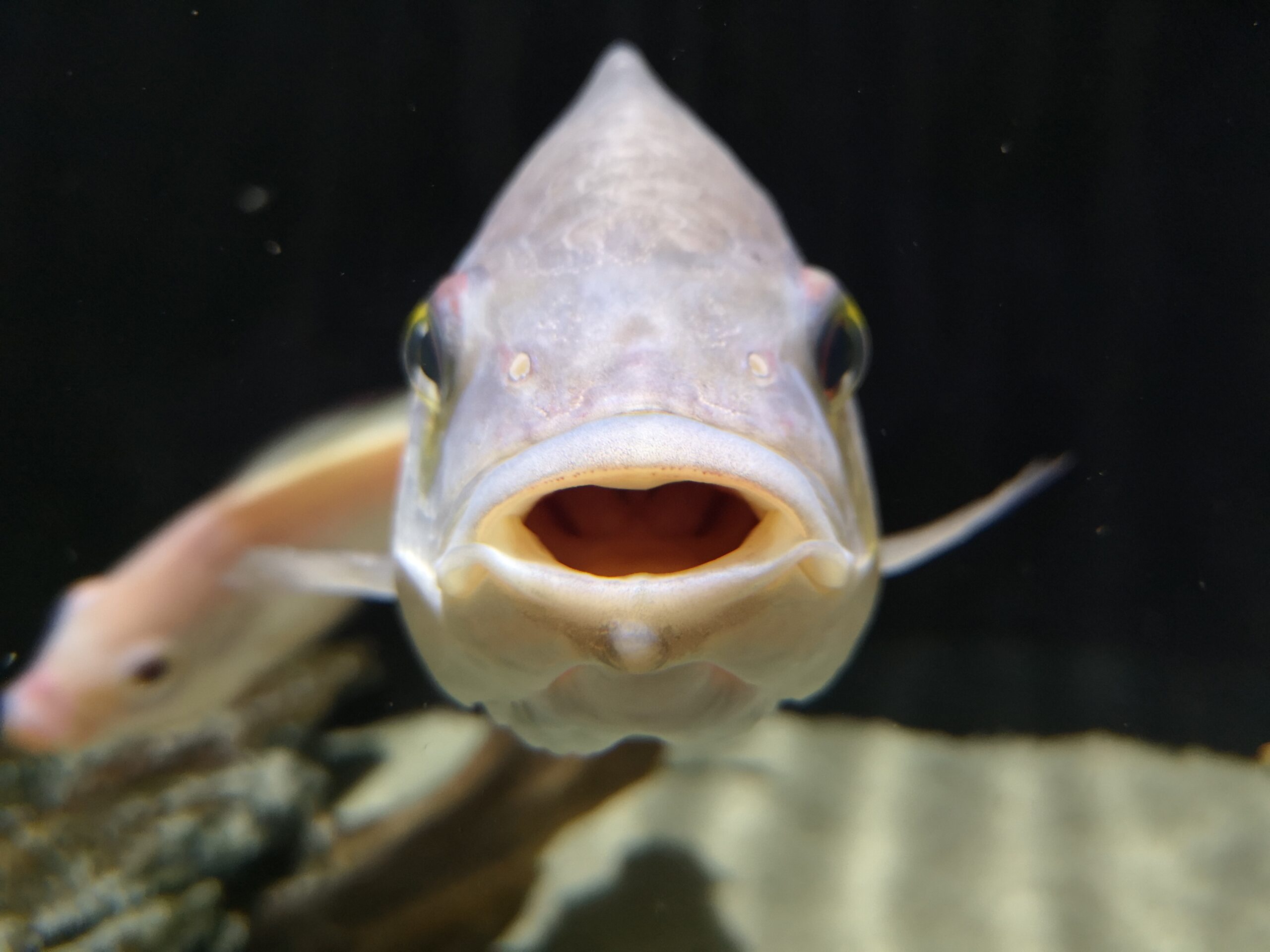 Fish keeping is an area that means you need to be a scientist, animal keeper, mechanic, plumber, and so much more. But there are so many myths that float round and are holding the hobby back. Here are just 10.

This one thing is probably the biggest reason people leave fish keeping. They set up their tank, add all the expensive equipment from the fish store, and wait for a day or two, then they go and carefully choose their fish, bring them home, carefully add them to the tank, and then a day or two later the fish start to die.
Filters need feeding and time to grow the colonies of microorganisms that is needed to convert the toxic ammonia fish produce to the safer nitrate. This can take weeks or months. Want to learn more, join our mailing list for our course on starting out in fish keeping which will launch soon. Oh and that leads me to…

Use hardy fish to cycle your tank

Getting those microorganisms into your filter in large enough numbers to keep your fish alive is complex and we go over it in other areas, But choosing fish because they can withstand toxins and won’t drop dead when you keep them in toxic water is still cruel.

I know aquarium salt isn’t a myth and it exists, in many ways I wish it didn’t.

For freshwater you do not need to add Sodium Chloride, which is what aquarium salt is, to the water other than for very particular reasons. Not on a regular basis and never to the tank itself.
In some cases you can use salt as a medication in a hospital tank, but there are a lot of great meds out there that aren’t as harsh, and ave fewer long term effects.
For marine tanks you need a good quality marine mix that contains far more than just sodium chloride.

Fish adapt to the water you keep them in.

No they don’t. Evolution is millions of tiny steps driven by population pressures, it is complex and it take thousands, if not millions of years. Water parameters are hugely different between areas, and we need to be aware of that when we choose fish for our tanks.
Now you might point out that fish are farmed, and not all of them are wild caught. That is true. But it doesn’t change things. Farmers will raise the fish that need it in water that matches what they have evolved to live in, some fish will breed anyway, but die younger. Plus lets not forget that a large portion of the fish in the trade are still wild caught. For the record sustainable wild caught is a good thing. Note the word sustainable before you leave angry comments.

Oh this needs to die a death. Right in the day before we understood what was going on in our filters people would leave the tank and only do a large water change once every few months. The nitrogen cycle uses up minerals in the water and that means eventually the pH starts to drop. Once it goes below 6, or even 5.5 depending on the microorganisms you’ve got, those microorganisms die off. This means the tank is no longer cycled, but the toxic ammonia is tied up as ammonium, which is a lot safer. Suddenly they do a larger water change and the KH is replaced, the pH shoots up, the ammonium becomes ammonia and the fish start to die.
Instead of this if you do large regular water changes everything stays nice and stable, and that means no swings, no pH drops, and no mass deaths after a water change.
If your tank water and the water you are adding match in terms of pH, etc then you can do as many large water changes as you like. The microorganisms are mostly in your filter. None of the good ones are in the water. There are nasty ones, but you want rid of them.

Fish have a short memory.

Fish have great memories, in 2019 a studied showed fish remembered being caught in a net almost a year later. Fish have different brains to us, and may well form memories differently, but they remember. They remember pain, they remember stress, and they defineitly remember which tub or container holds their food.

Don’t clean your filter until the flow is reduced.

Lets look at that carefully, you take all the fish waste, and uneaten food, and you store it in the tank in a special container? You keep the pooh so long that it clogs up the filter and reduces the flow.
No, just no, clean the filter out you dirty lot. Holding that amount of organic waste in your tank depletes the KH, causing pH swings, it gives nasty bacteria, that can make you and your fish sick, the perfect breeding ground, it can damage your filter motor due to the extra pressure, and the waste can clog up your biomedia, meaning you have to wash that.
Trust me I used to leave my filter for ages between cleans, now I clean the mechnical media every time I do a water change.

Fish grow to the size of their tank

Are we talking like the same way you grow fruit in moulds and they grow to the shape of the mould? Are we aiming for rectangular fish filling every mm of the tank? No, okay so what is the point of this one. A fish in a small body of water will be sick from the extra hromones, bacteria, and all the other stuff in there. So they wont grow. Imagine you get a puppy, and you feed it it’s own poop, and make sure it stays sick, and inject it with hormones to stop it growing. Congrats you have a small, sick stunted puppy. I don’t care how long it lives, it’s not a way to raise any animal.

“Get a pleco to clean the glass” is something I see a lot of, but that’s just wrong.
Firstly only a few species will eat algae, and all of them will produce more waste than they remove as adults. The widely sold common plec, actually three species lumped under one name, can grow to 2 foot and are huge waste machines. A sponge is cheap, or use an old credit card, both will remove algae from the glass, and neither need a 10 foot tank later in life.

I left this one till last. Fish feel pain. There are some great books on the topic, but fish feel pain in a similar way to so many other pets. So often fish are treated terribly, all because people are sure that they don’t feel pain. It’s just wrong.
You may want to argue this one, but here’s a thought, if you need to argue that your keeping is fine because you believe an animal doesn’t experience pain in the same way as say a kitten, then you need to look at yourself, and your pet keeping.

Got any other myths, let me know.

Inkbird offer 20% off this weekend