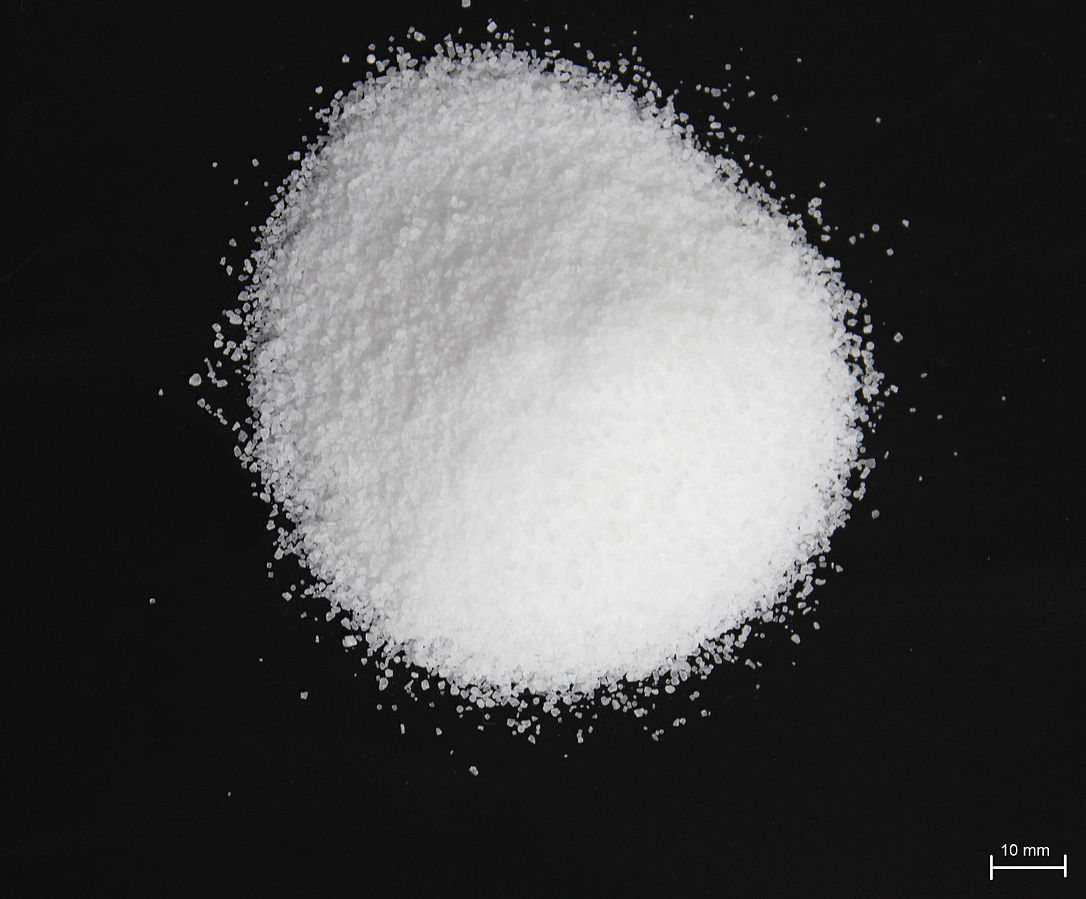 Myth: Salt is a natural product and should be used in the aquarium, or at least whenever a fish is sick.

Truth. Salt may be a natural product, but so is cyanide, asbestos, and anthrax, natural does not mean it’s safe.

Aquarium and table salt have the chemical name sodium chloride, they’re exactly the same thing, just table salt has some free-flow agents added normally, pink salts and similar will have small amounts of other impurities, sea salt is mostly sodium chloride as not all the seawater is evaporated off.

Marine salt has a lot more in it than just sodium chloride, and Epsom salt is Magnesium Sulfate. We’re not talking about either of those.

When we add salt to water it splits into its separate ions, these take up the space that in freshwater Oxygen and carbon dioxide can take up. This means less Oxygen, and any Carbon Dioxide in the water is more likely to become carbonic acid and may cause a pH change.

Freshwater fish don’t need to take up water from the surrounding water in the same way that marine fish do. By adding salt the water can be pulled out of their tissues leading to dehydration.

These are freshwater organisms and are more sensitive to salinity changes than your fish.

Salt can be used as a medication, but in a lot of cases there is a better med out there. Plus most studies show that it’s not that effective.

Salt may build up in the fishes organs. Leading to issues down the line.